January 21, 2017 marks a historic day in history. We witnessed 500,000 people march in the streets of Washington, D.C., 3.3 million people march in more than 500 cities nationwide, and millions of individuals stand up in solidarity across all seven continents. Together, we will write history.

Shot on location in:
Washington, D.C. 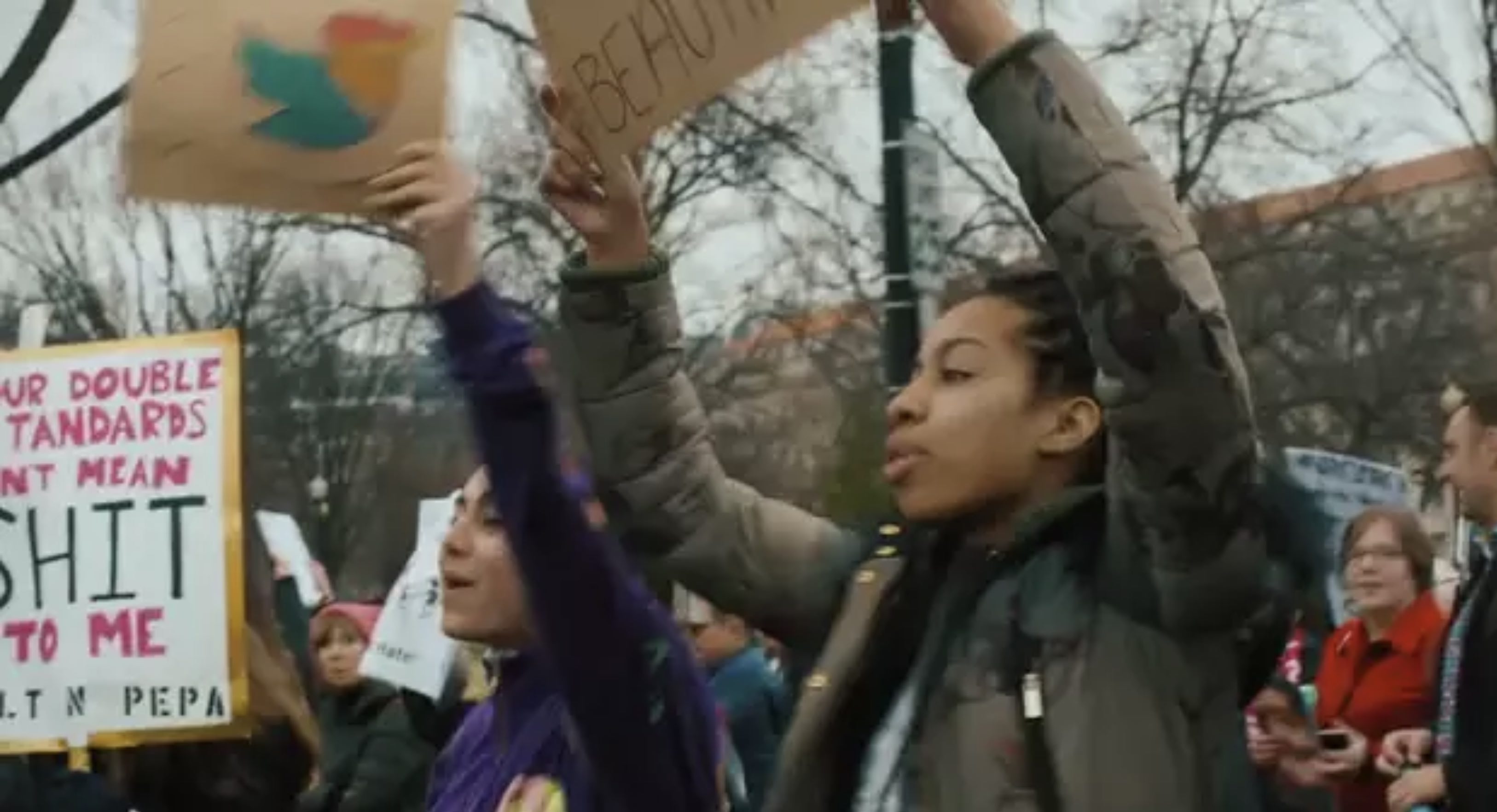 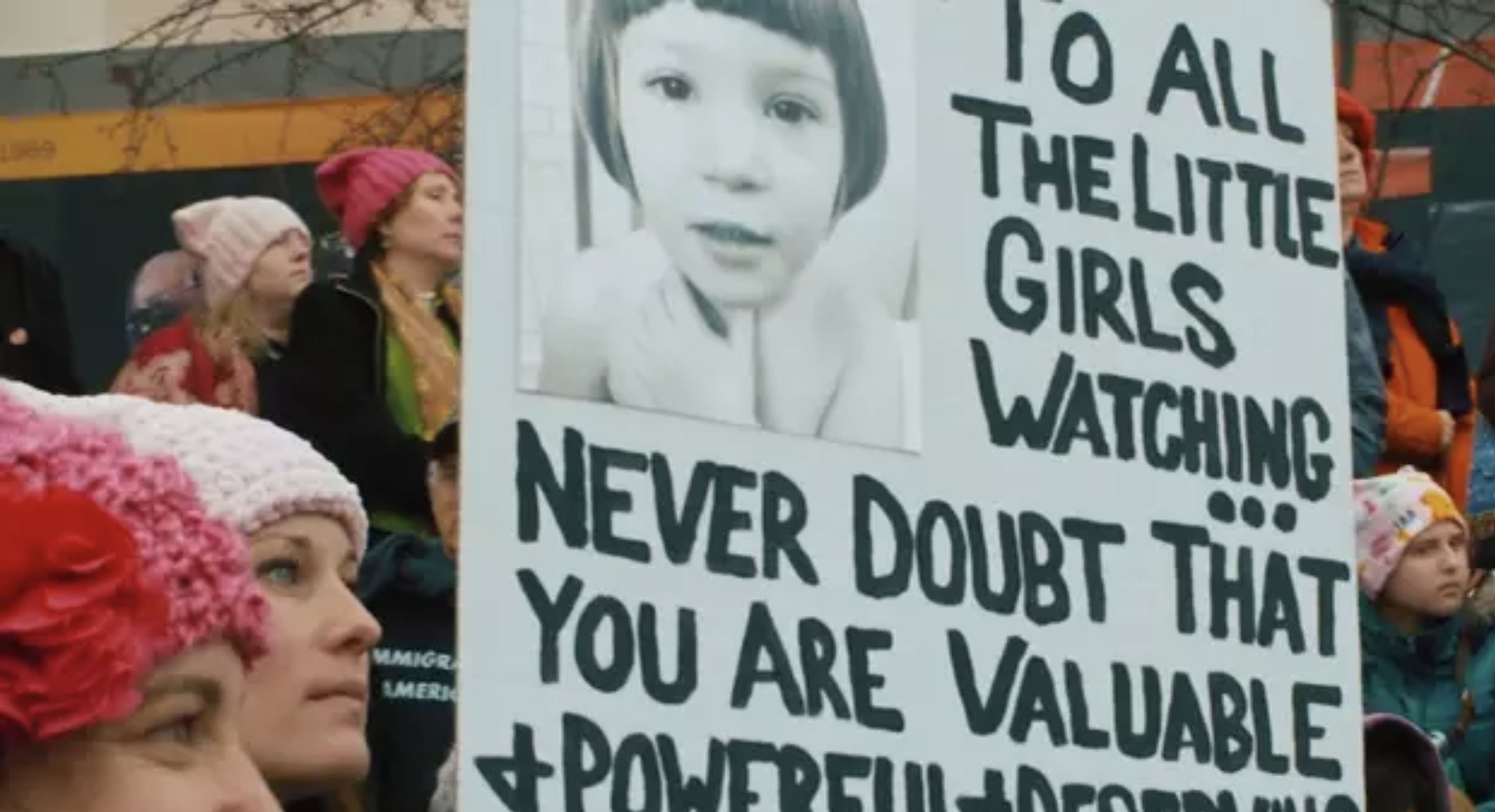 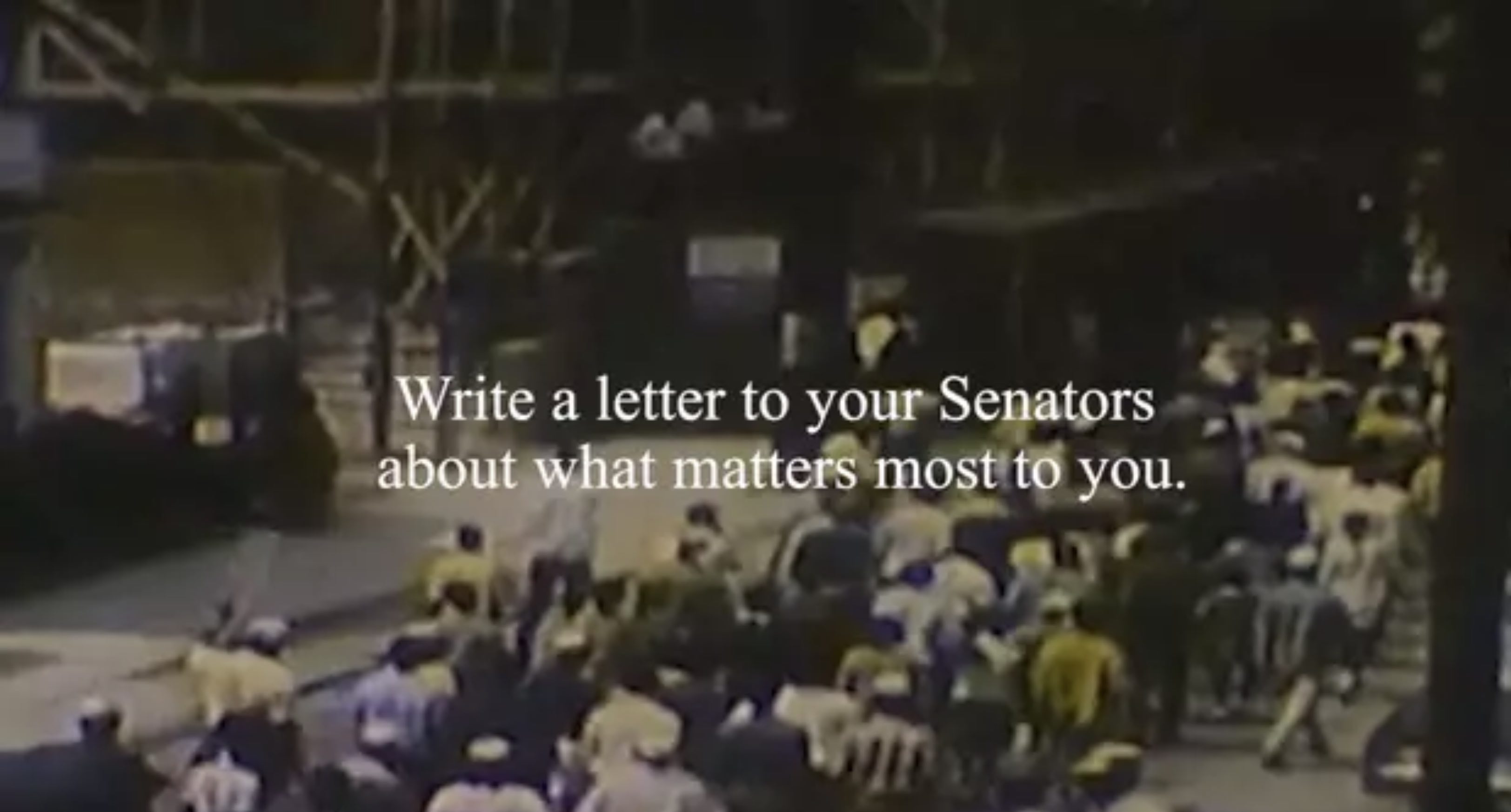 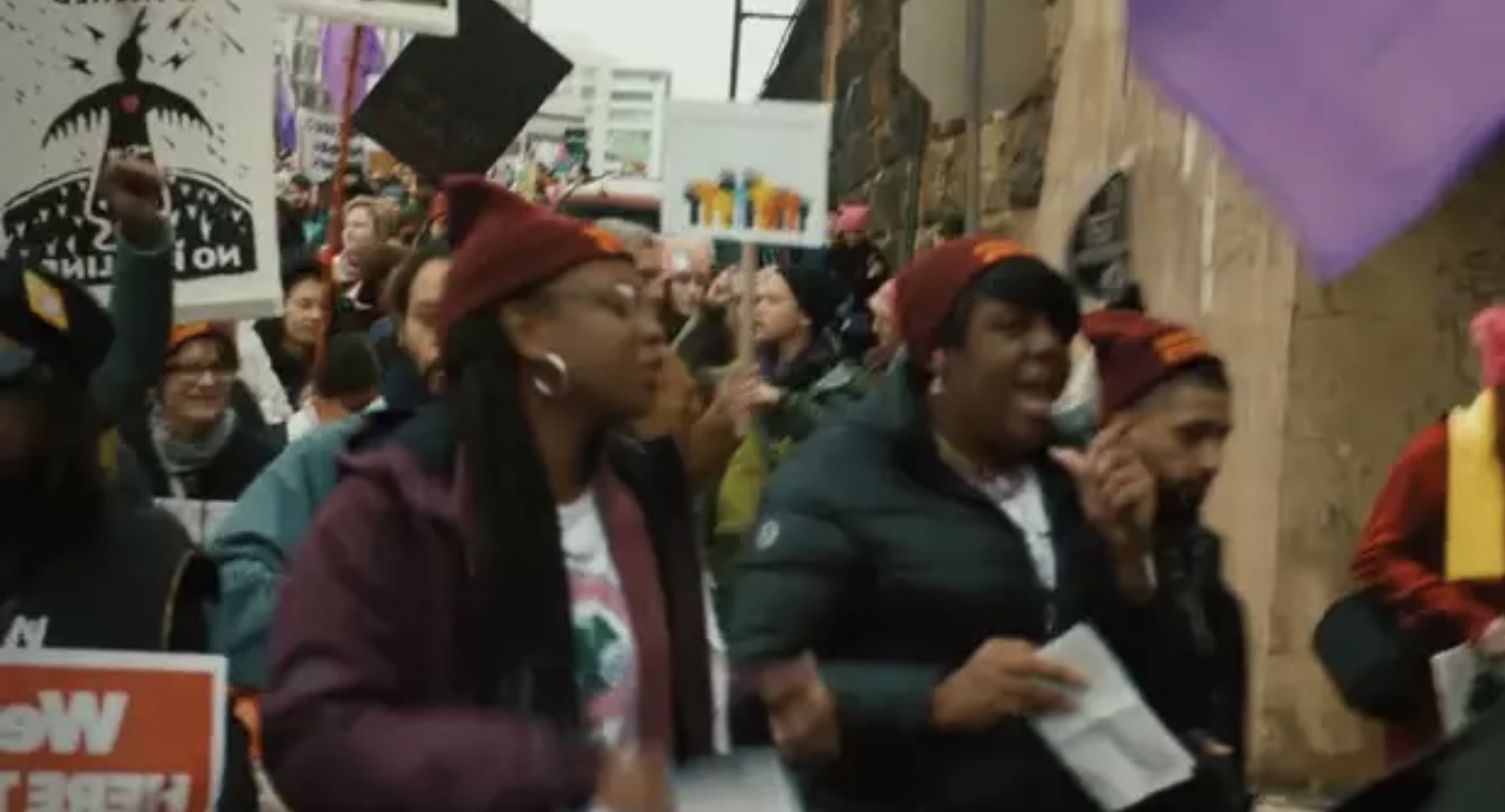 From the Director, “After the 2016 presidential election, I joined a majority of Americans that undoubtedly had their bubble burst. Like so many, I felt confused, agitated, but beyond that, I wanted to be a part of the conversation. I immediately began to read countless articles from a diverse range of people to understand the mindset of both sides. After taking a deep dive into the interwebs, I stumbled upon The Million Woman March on Washington Facebook group. At that moment, I knew I wanted to not only attend, but also create a film about the march.

I went to the drawing board and came up with the concept of a letter from the women of the march to carry the story. The original script (which can be downloaded here) incorporated various women writing their letters to President Trump. From pain and determination to hope and justice, the characters maneuvered through the different mental states they experienced during the election.

As a male helping tell the story, I worked to make sure the narrative stayed true to the feelings of women marchers. I gathered input and feedback from all the wonderful women in my life, including close friends and members of Utah Women Unite. To my surprise, many of them felt in line with what I wrote and felt passionate enough about the the piece to offer their support. Together, we made revisions and made sure that the narrative was inclusive and robust as possible.” 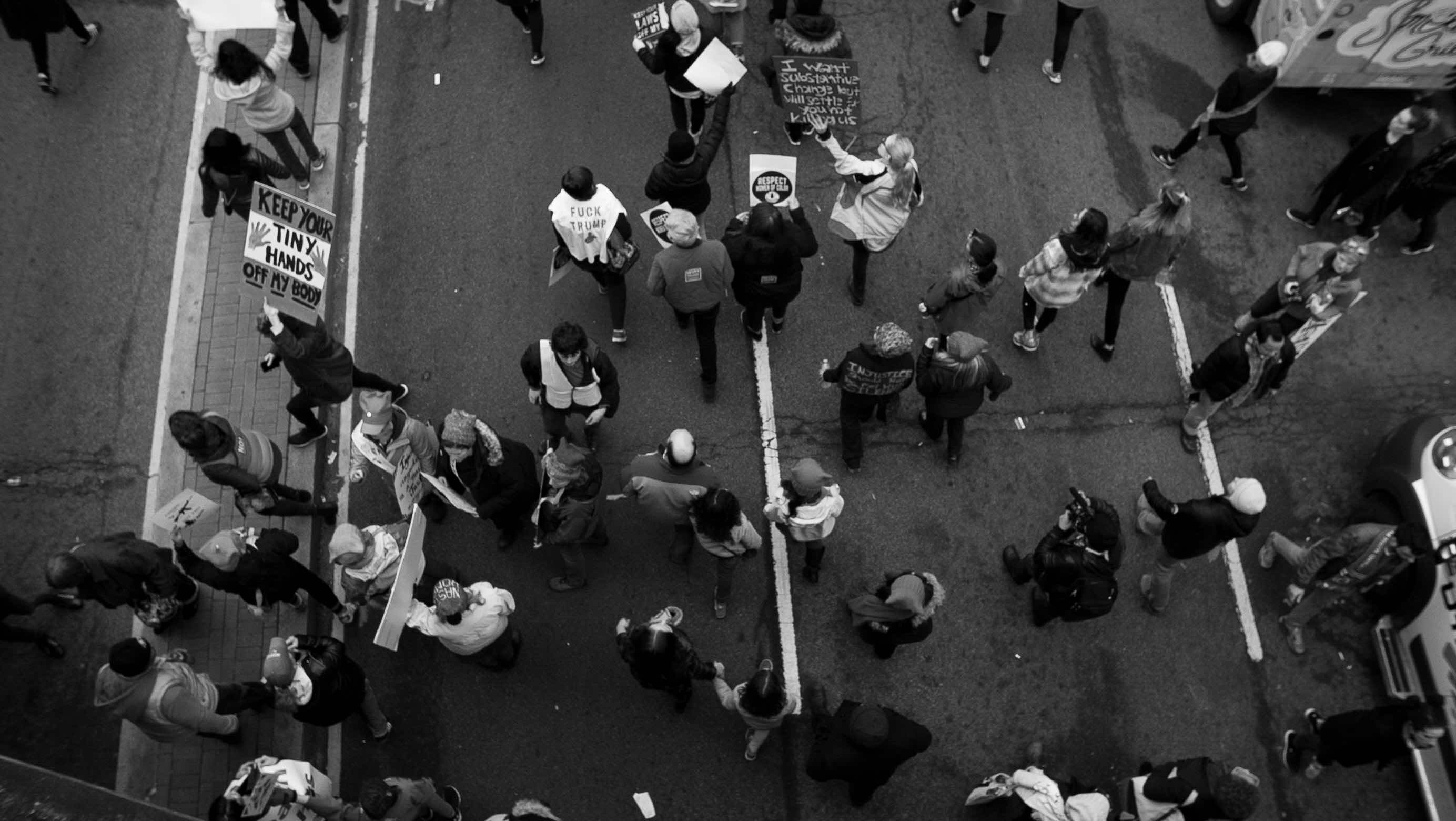 “Women, if the soul of the nation is to be saved, I believe you must become its soul.” - Coretta Scott King

We only had five days to shoot, edit, finish, and distribute the film. The extremely compressed schedule resulted from the timely nature of the piece. We could have released the film weeks after the march, but we felt the urgency of the moment.

The joy of documentary work is realizing that what you might have planned upfront can drastically change upon arrival. Because of this, the creative deviated slightly from the original concept as we had to scrap particular shot ideas and even scenes to make the story a reality. The reduced shot list was utilized, but many of our best creative moments came from being present. Navigating our way through an extremely massive event proved challenge. Prior to arriving, we cultivated filming spots from virtual scouts. We then scouted in-person the day we arrived. Together, we navigated our way through a sea of almost a million people.

You can view the film treatment here. 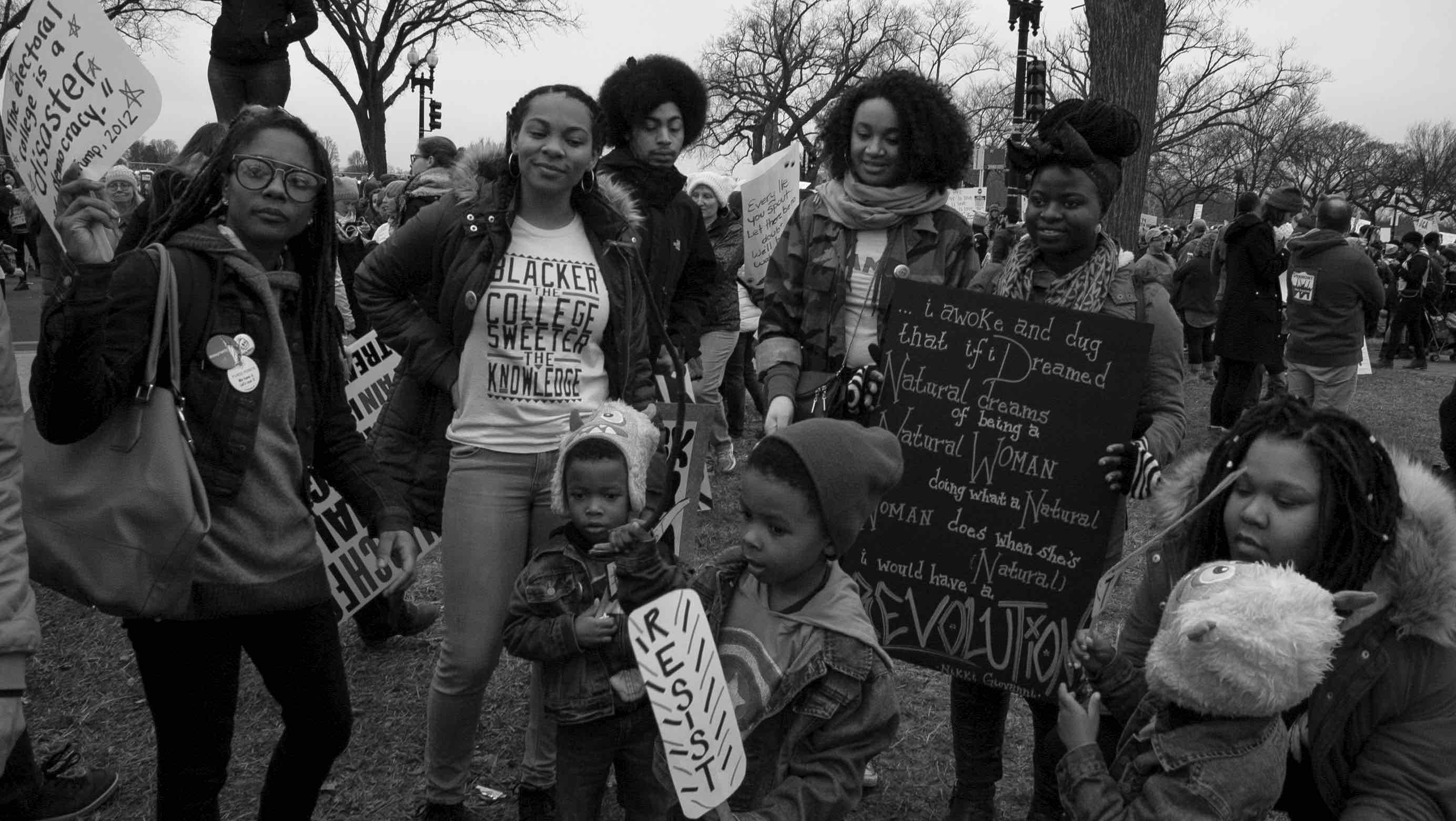 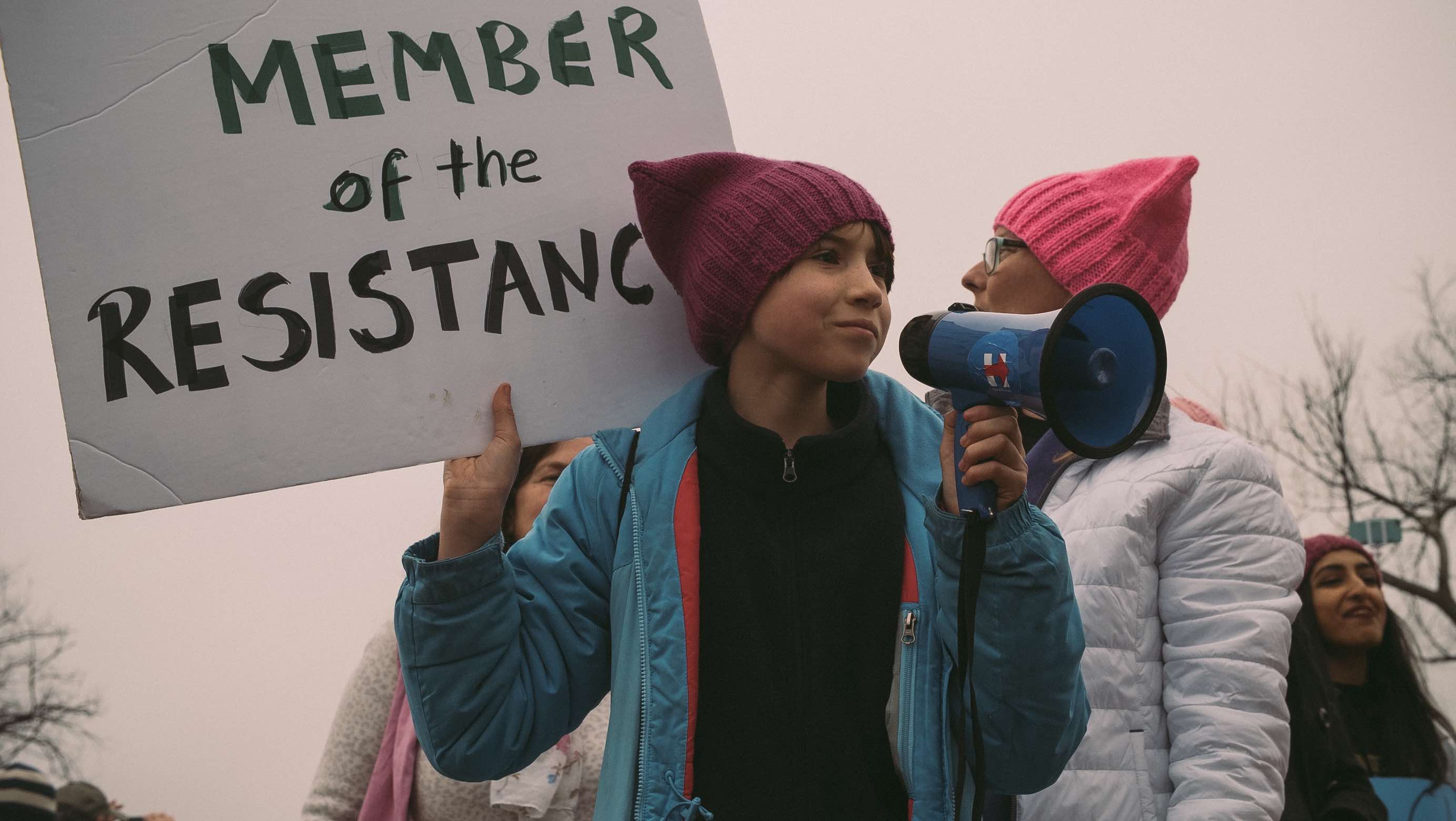 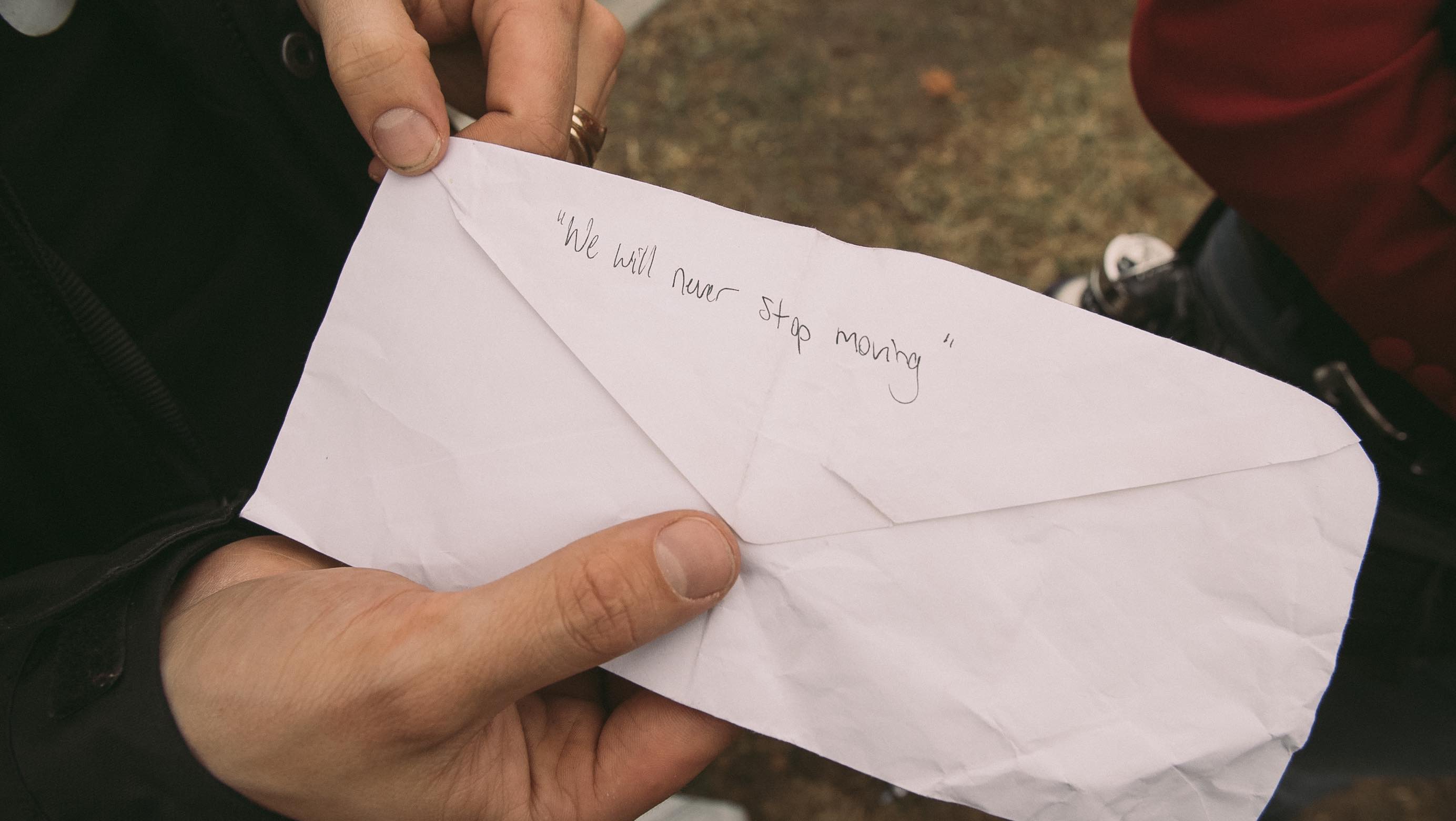 For the entirety of this production, we used the RED Epic with Red Prime lenses. 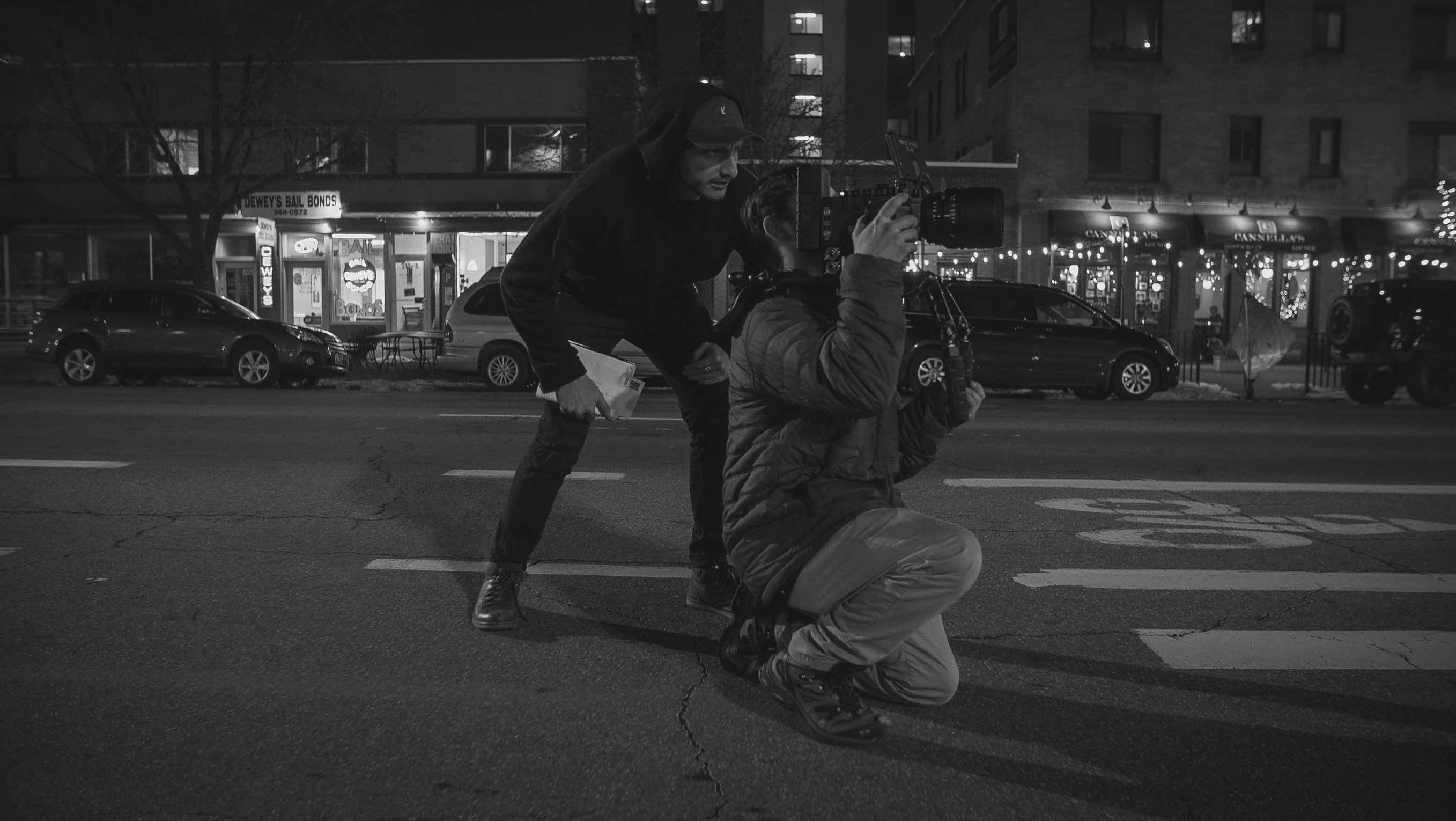 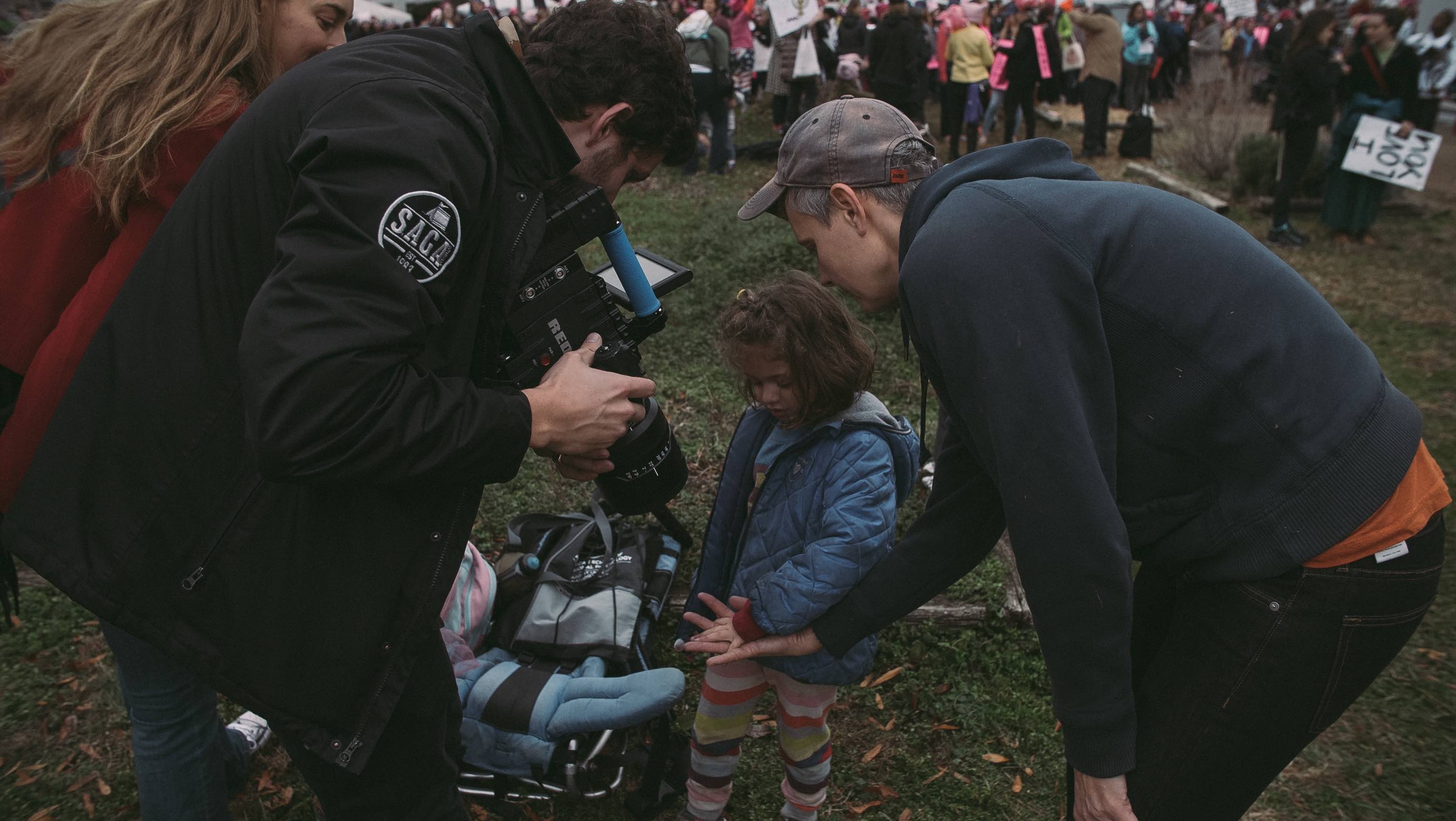 The edit consisted of a little over a 24-hour turn around time, fueled by many lattes and a lot of dedication. Our friends at Cleod9 donated their time to help score and mix the final piece. Our colorist Kinan Chabani followed suite and did an impressive 24-hour turnaround on color, creating a consistent, vibrant, and warm look across the entire film. 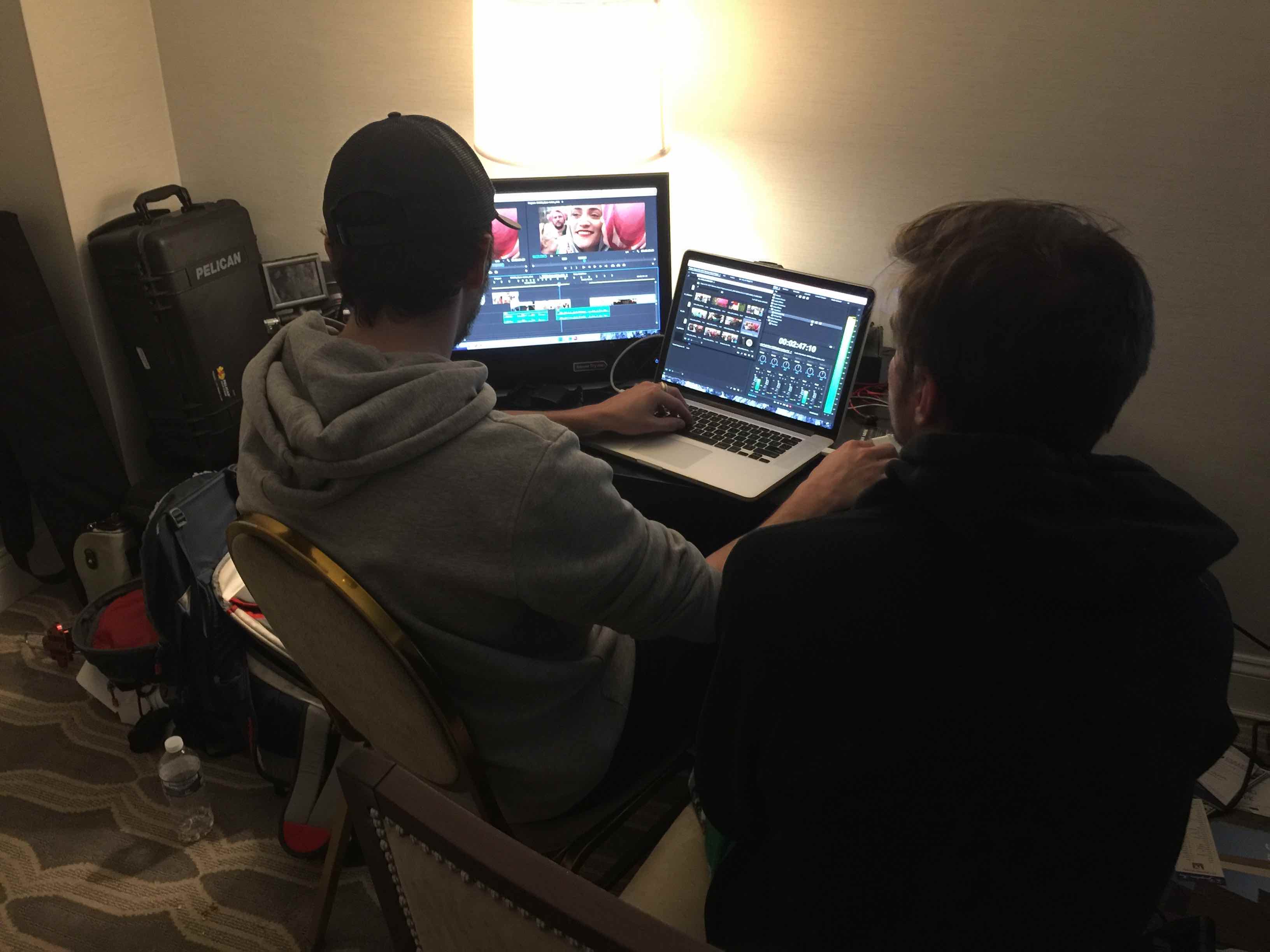