The Ground Between Us

A feature documentary about the battle for America’s Public Lands.

Since 2017, public lands throughout America have faced unprecedented threats. Bears Ears National Monument was shrunk by 85%, the Arctic National Wildlife Refuge was opened to oil exploration, and the Elliott State Forest in Oregon was nearly privatized.

Throughout this, Americans from both sides of the political spectrum have stood up and made their voices heard in support of protecting these areas. The Ground Between Us presents these public lands debates alongside the day-to-day realities of three families who hold vastly different connections and perspectives on public lands.

Started in 2017, the film is a result of two years of shooting and hundreds of hours of footage. The approach was focused on how ordinary folks on each side of the public lands argument rely on Public Lands in different ways. From loggers, to ranchers, hunters and everyone in between, we wanted to understand how all walks of life rely on Public Lands in different ways, and the validity of both sides of the argument. 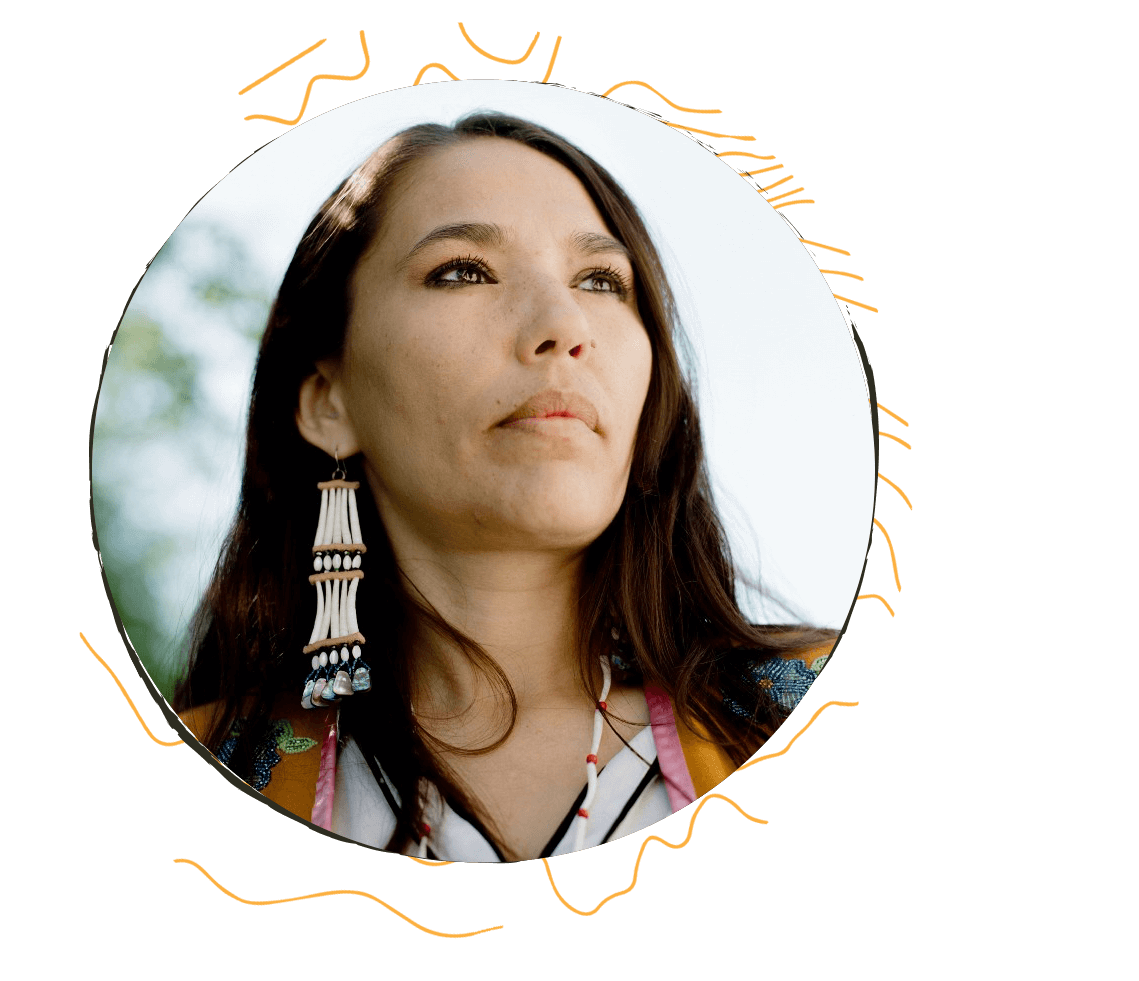 Bernadette is part of the Gwich’in Nation who reside in Arctic Village near the Northern Coast of Alaska. For thousands of years the Gwich’in have lived in harmony with the natural world, relying on the migrating caribou herds for subsistence living. However, in 2017, the Trump administration passed a bill that would allow drilling in the heart of the Arctic Refuge with the potential to interrupt the migrating patterns of the porcupine caribou herd. The Gwich’in see this as a threat to their way of life and Bernadette has been leading the charge as head of the Gwich’in Steering Committee to stop the passage of this bill in Congress. 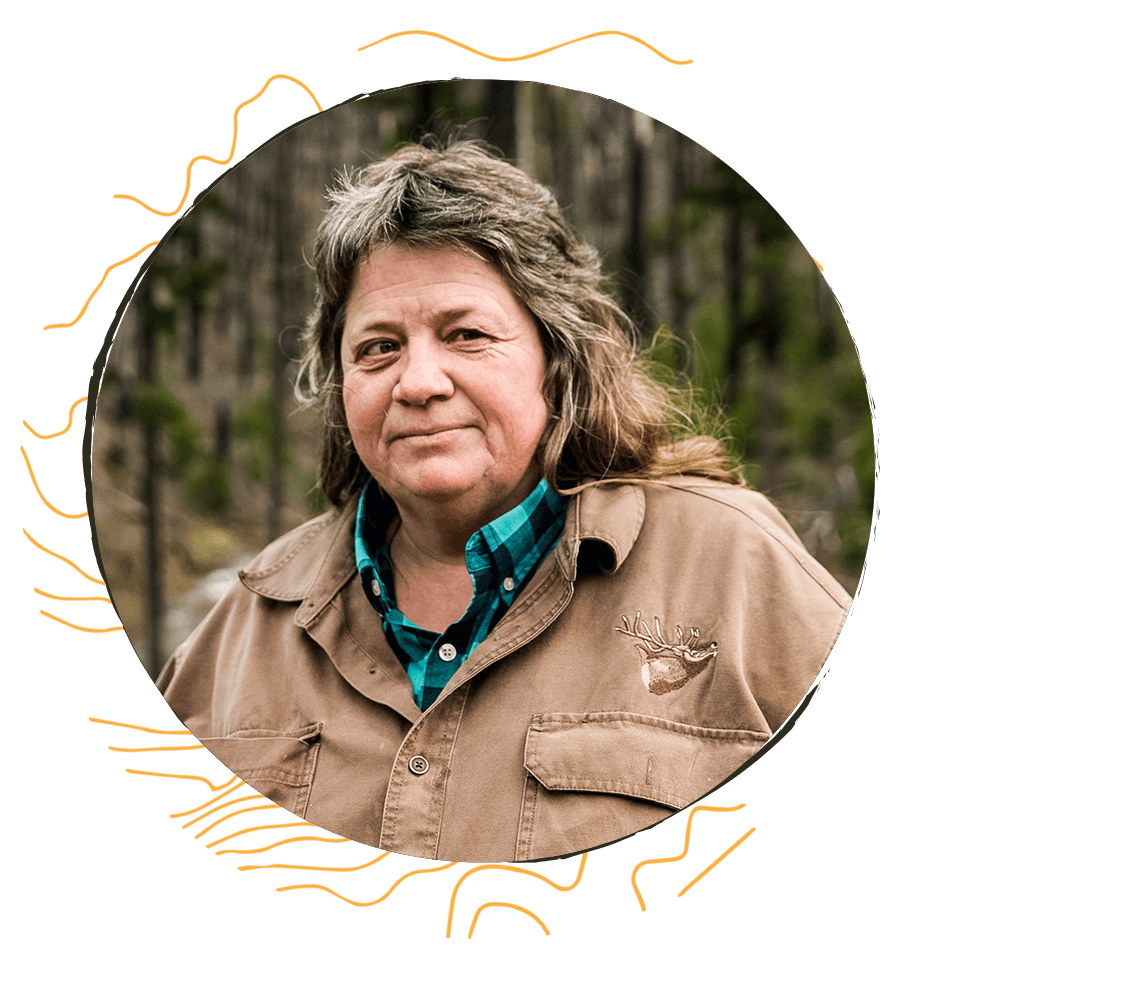 Multi-generational loggers based in Roseburg, Oregon, the Riveras are a fascinating contradiction. Part of the far right, Manuel and Sarita believe that marriage is between a man and woman, that the minds of liberals are poisoned by “fake news”, and there are plenty of trees in the forest to cut. Yet, at the same time, they are some of the most compassionate people. They’ve fostered over 50 children in the state of Oregon who come from abusive homes and raised them as their own. Their industry is slowly dying as logging has subsided in rural communities around Oregon, creating little tax revenue for rural towns like their own to depend on. 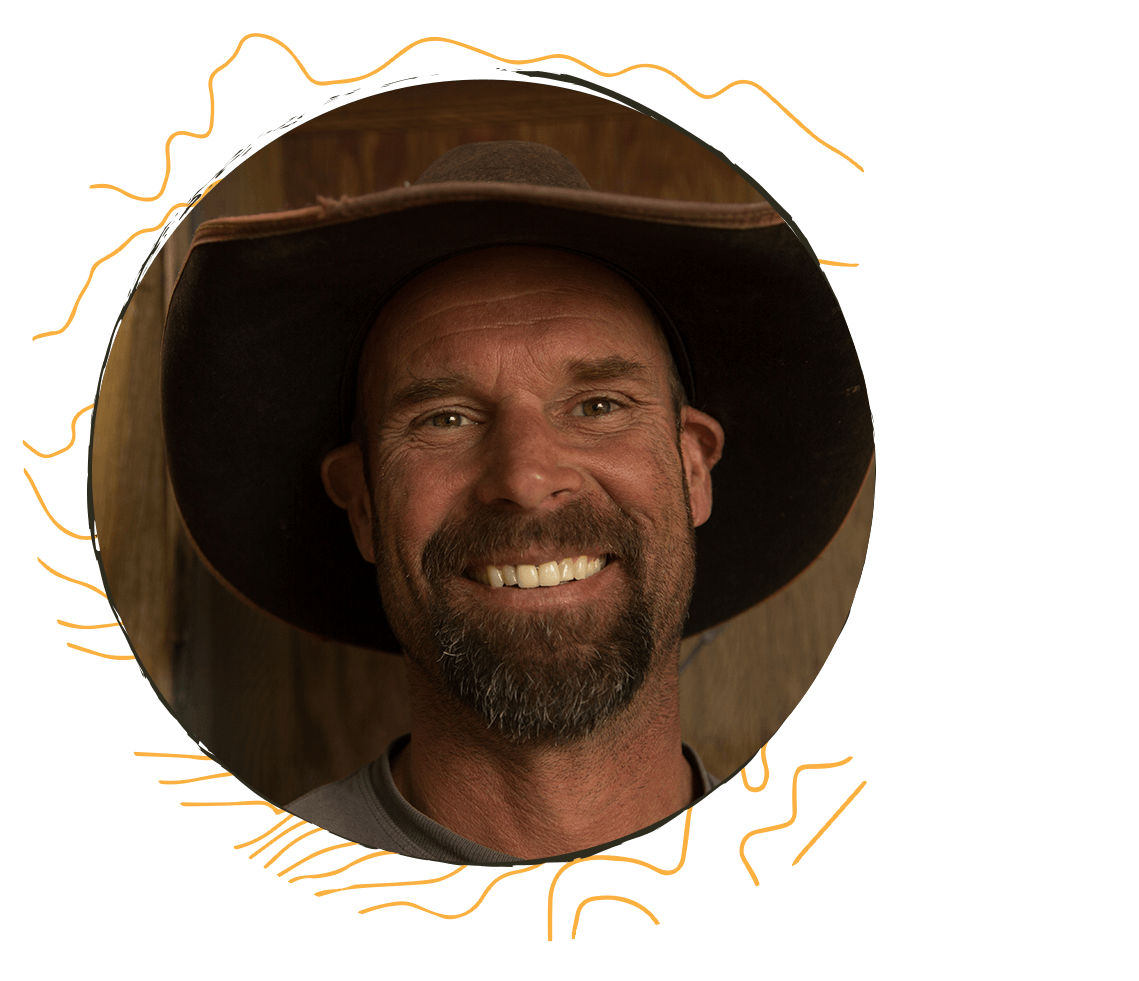 For Lowery and Justus Redd, ranching has been in their family for generations. They’ve been ranching in Southern Utah since the mormons originally started ranching in the region. In 2016, the Obama Administration established the Bears Ears National Monument, the initiative for the monument was led by a coalition of five Native American tribes whose connection to the Bears Ears area has been ingrained in their culture since the beginning of time. The monument, a symbol of reparations for Native Americans, poses a threat to the Redd’s livelihood as their ability to move cattle through the monument is unclear. 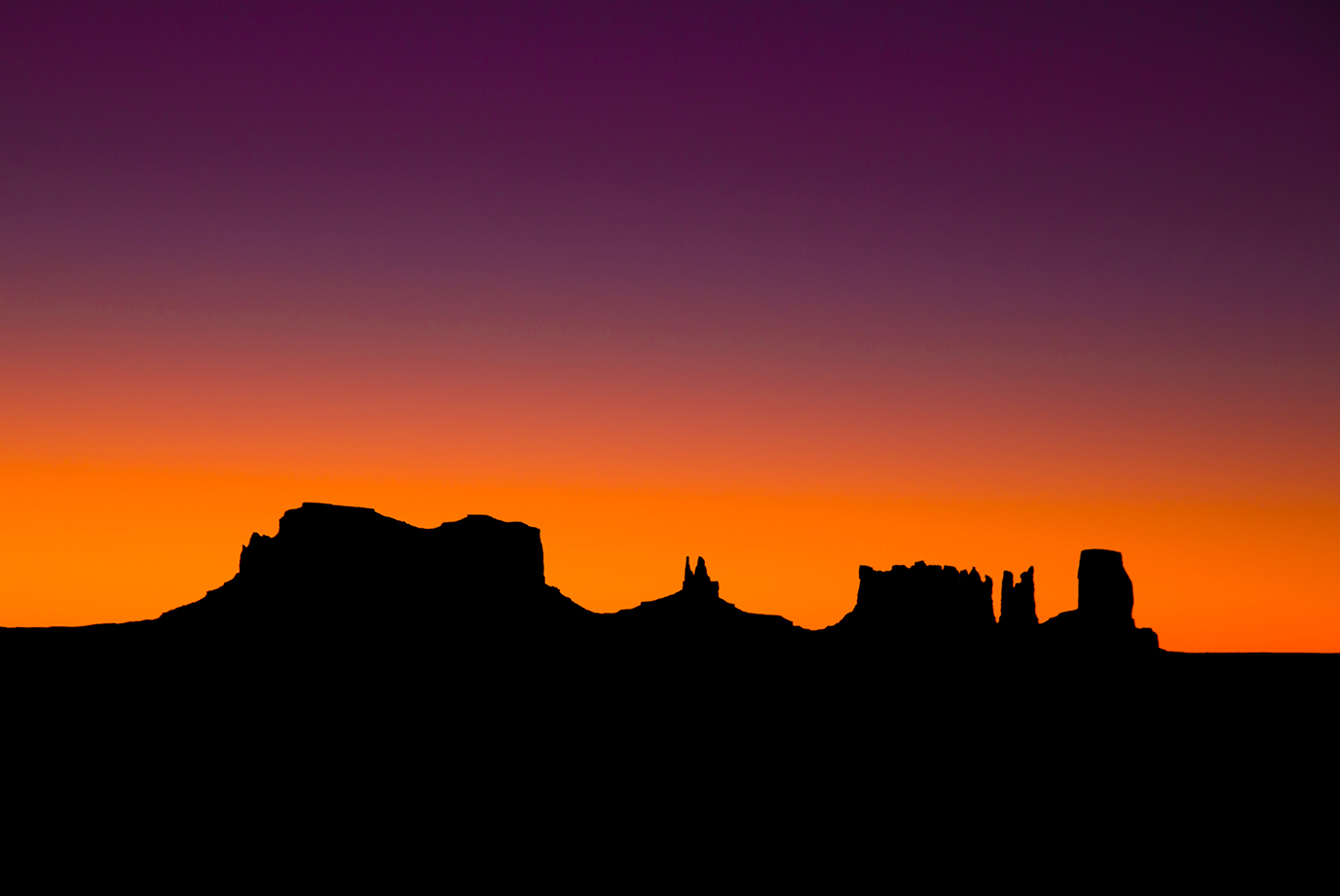 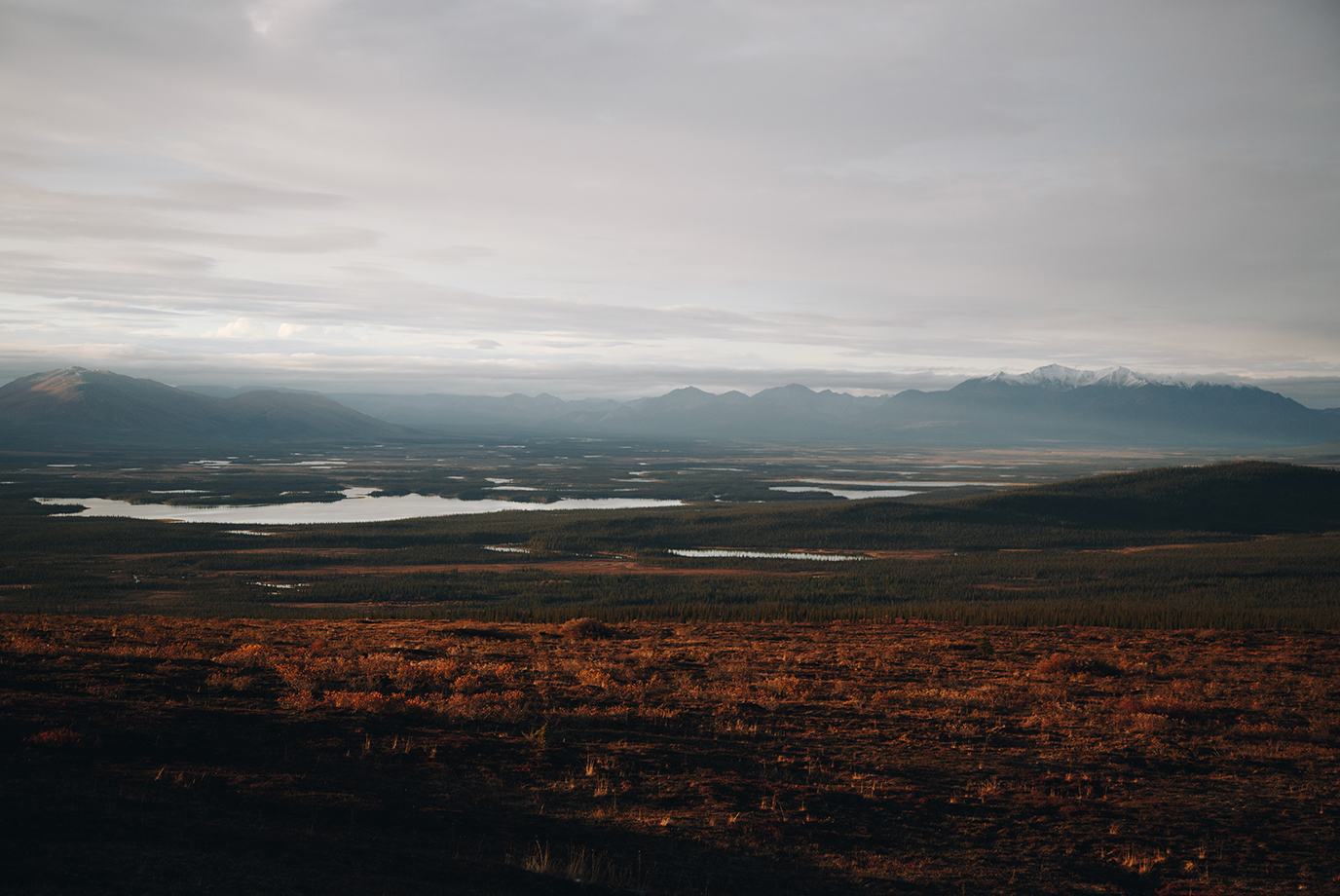 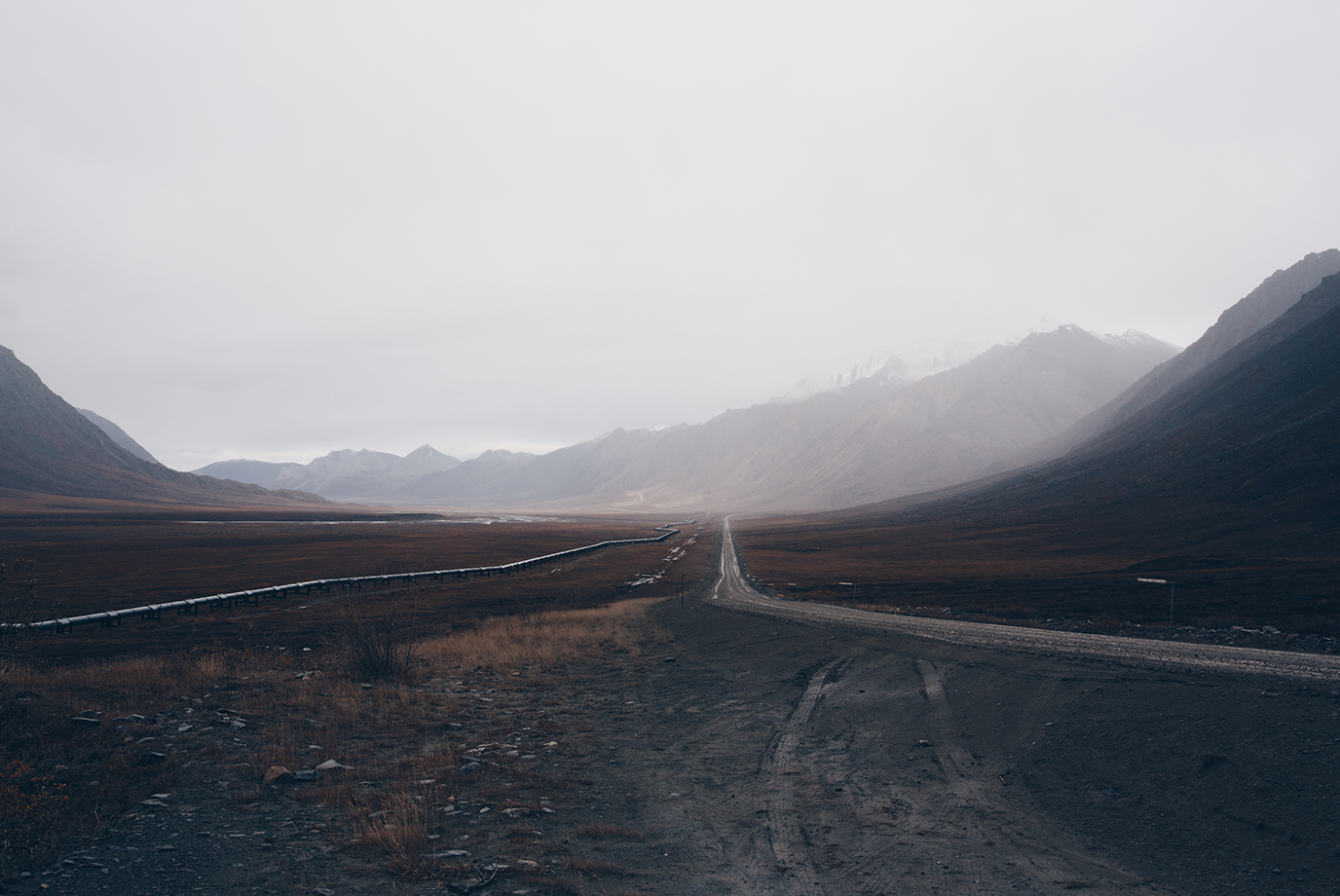 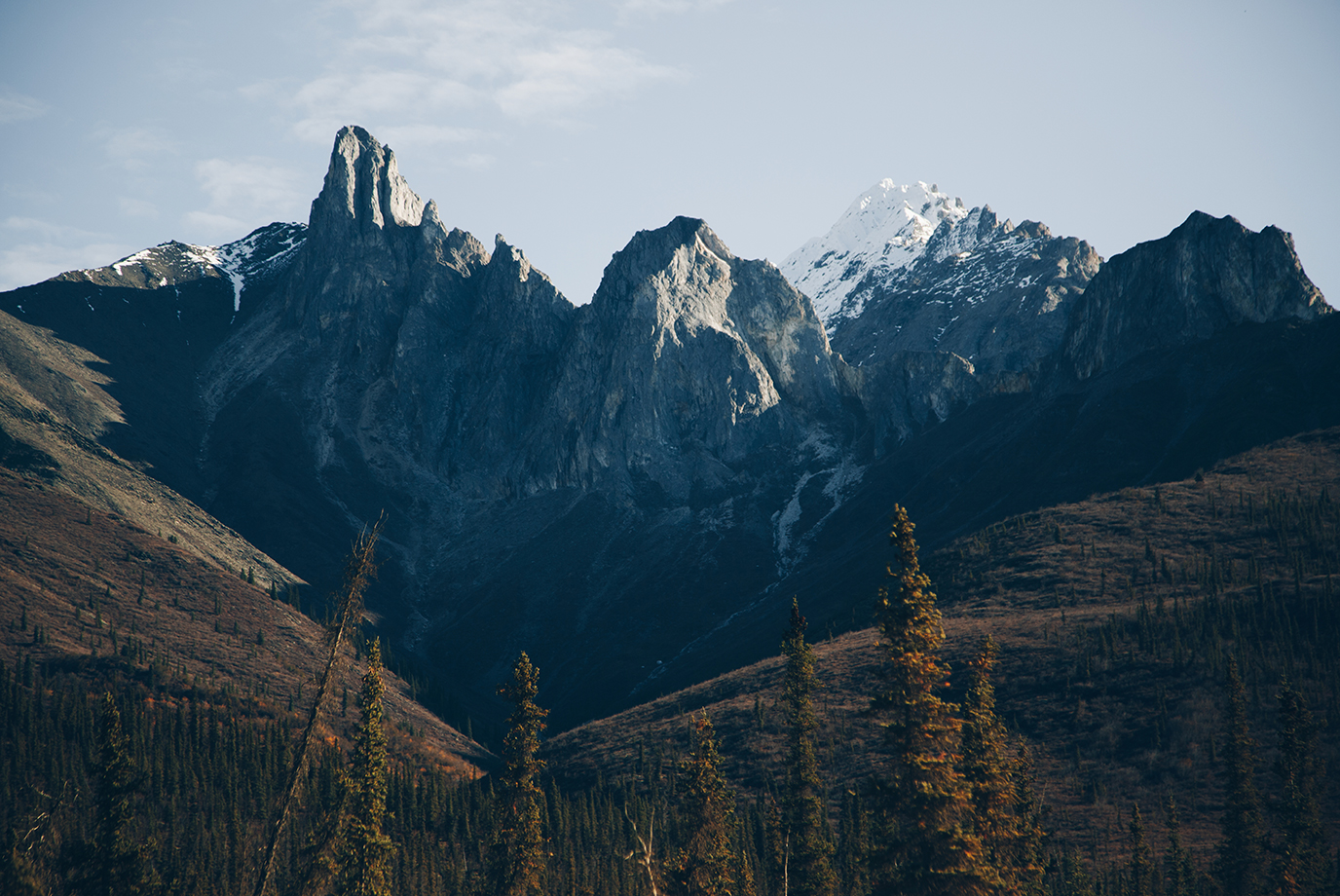 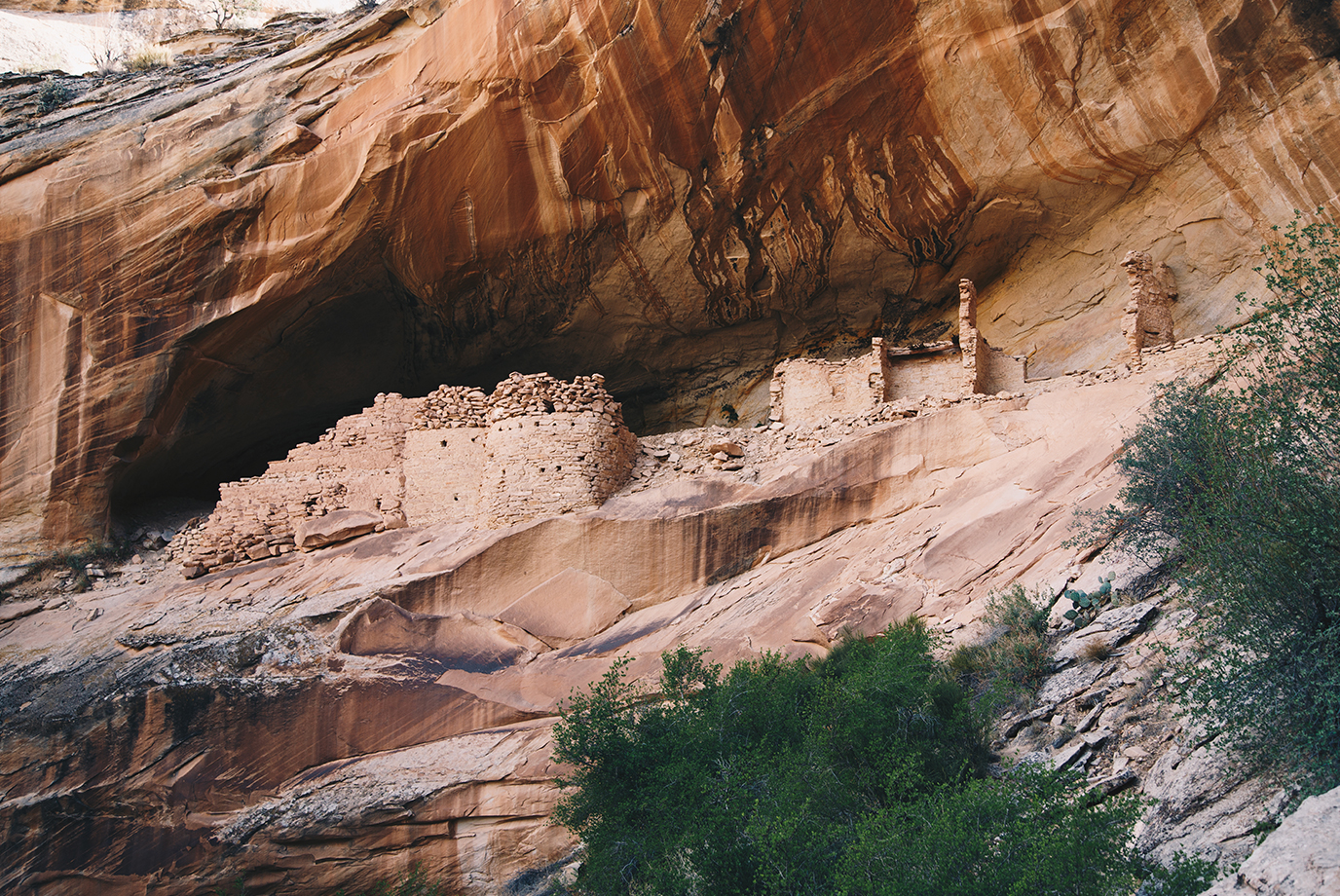 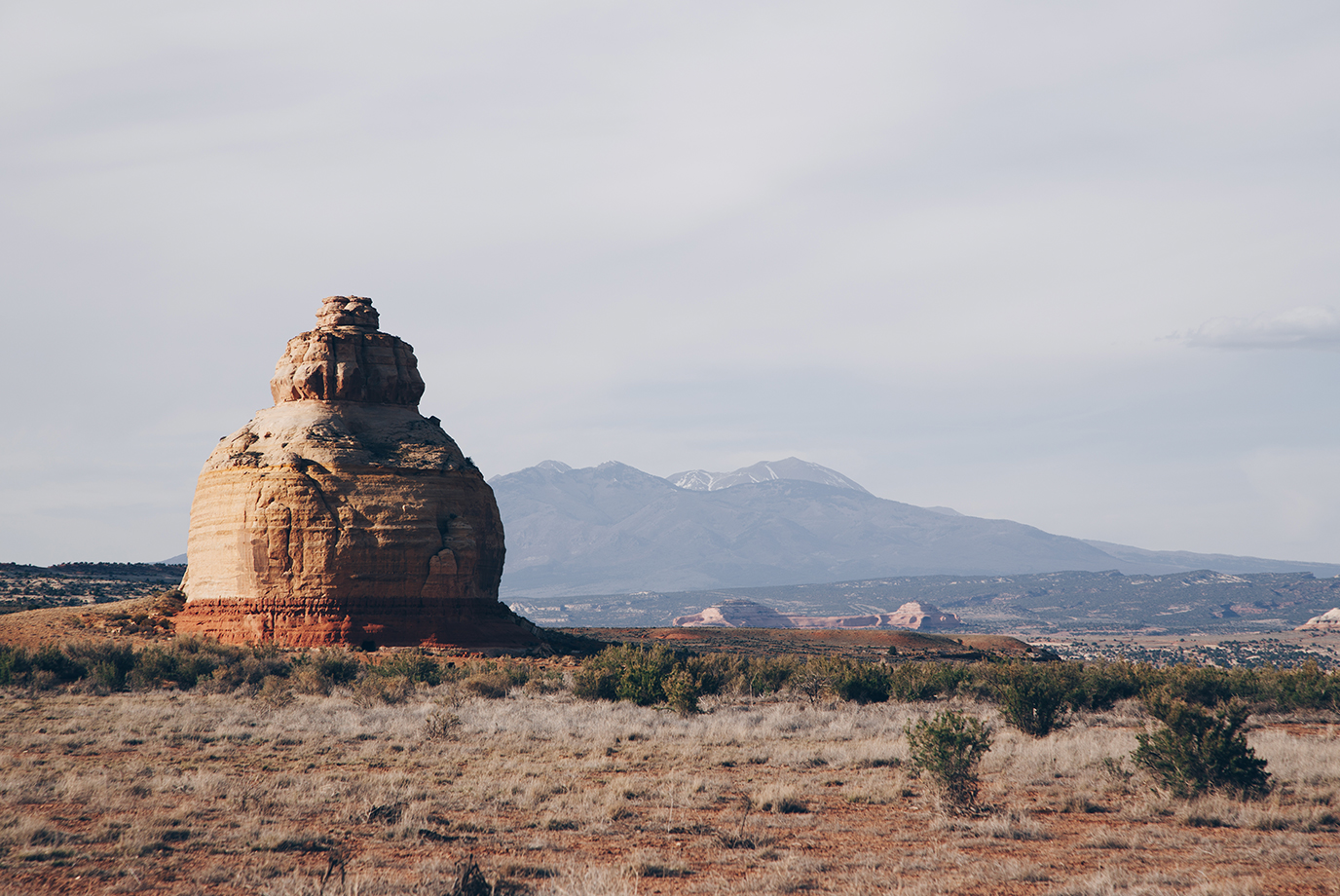 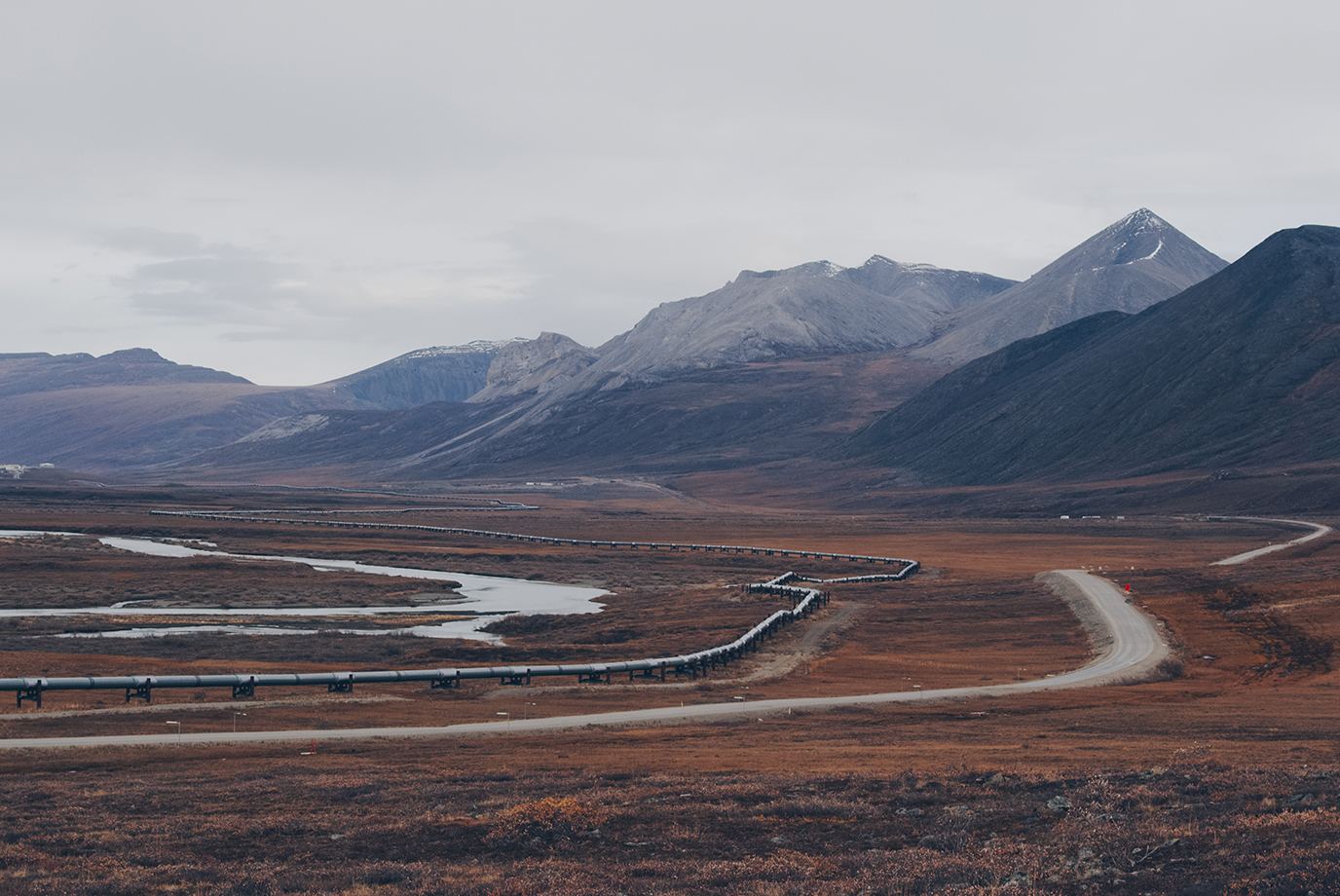 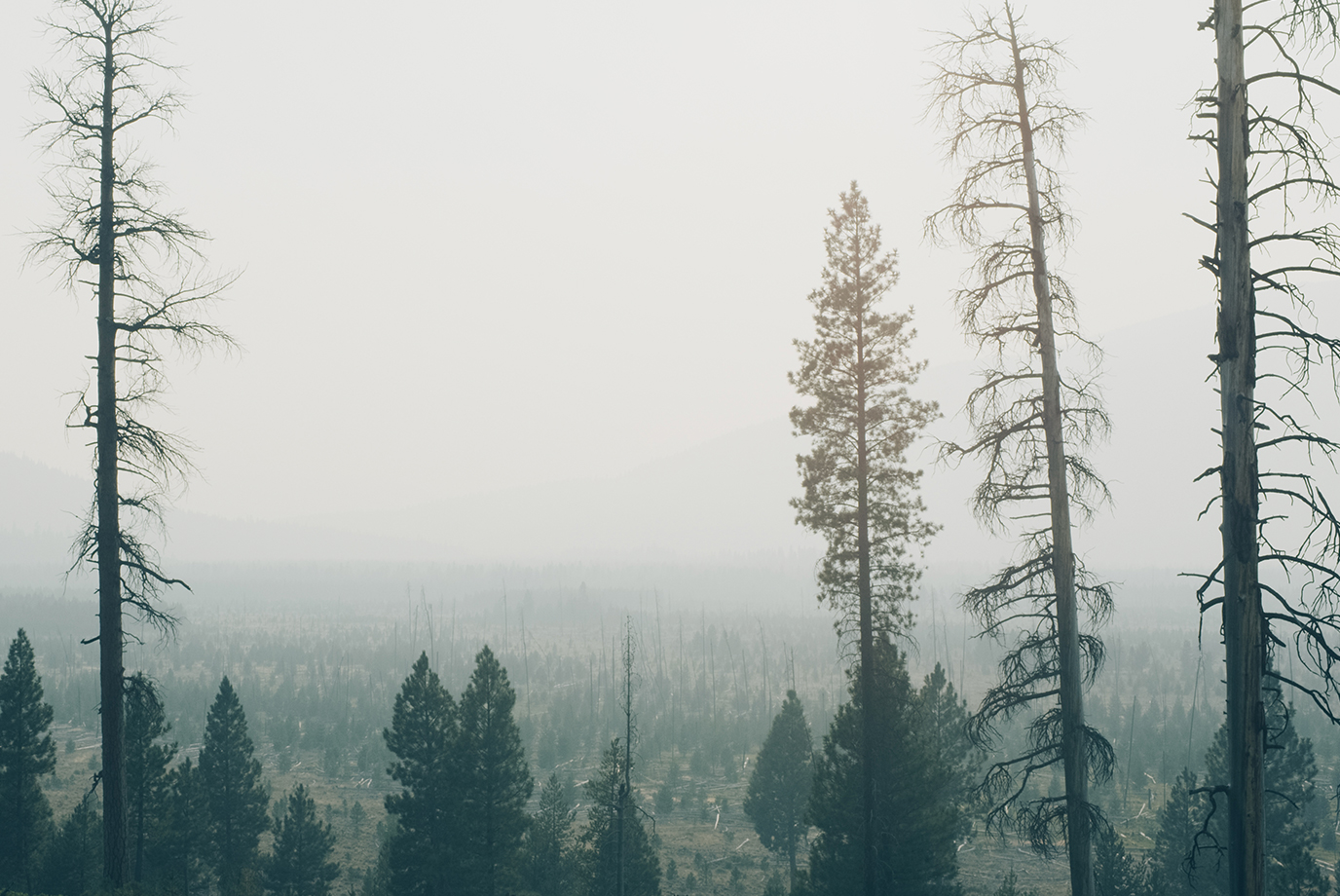