Back to All Directors 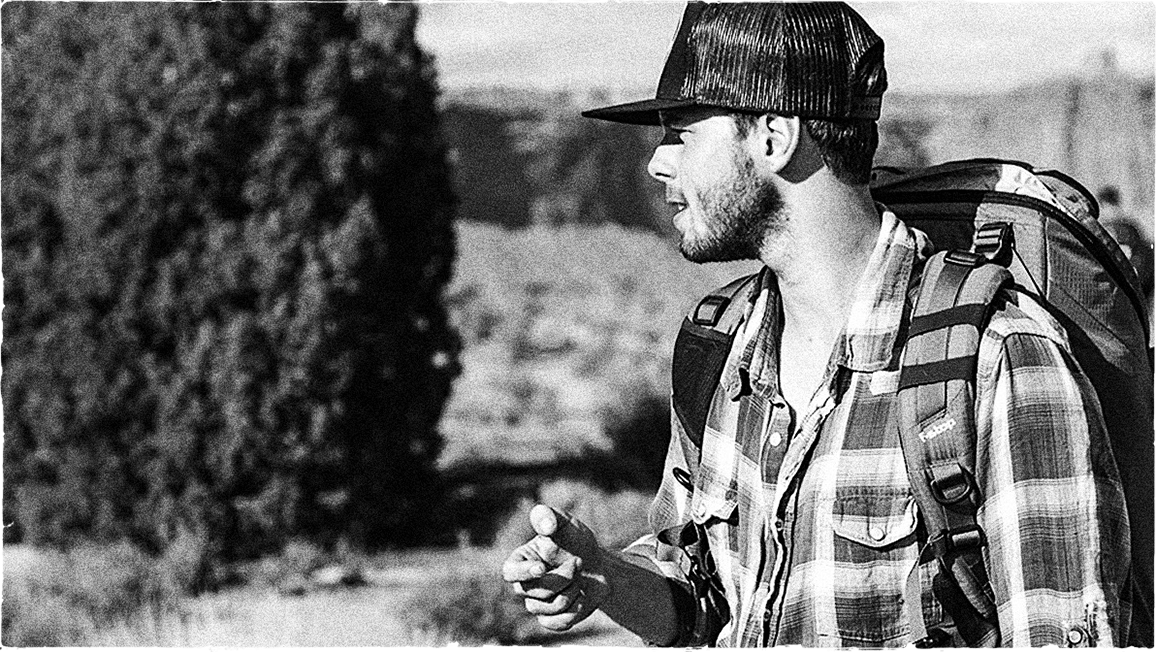 Galen Knowles found his love for filmmaking early on through a passion for freestyle skiing and rock climbing. He began making ski edits throughout high school and that quickly translated into an urge to explore something deeper. He met his business partner Phil Hessler his freshman year of college and they set out on making their first feature film together, Far From Home. The film was purchased by Red Bull Media House in 2016 and helped launch WZRDmedia. Galen has since produced and directed projects for the likes of Youtube Originals, The Olympic Channel, Red Bull, and REI. Additionally, he is an American Film Showcase Expert and has travelled to Estonia, Uzbekistan, and Ethiopia to give lectures and workshops on the ins and outs of filmmaking. He most recently directed World Debut which told the story of how skateboarding, surfing, and rock climbing grew from fringe sports to the Olympic stage, executive produced by Tony Hawk for Youtube Originals.